Since the middle of the 19th century, Moss Brothers had been weavers and converters of corduroy and moleskin fabric. About the turn of the century The English Velvet Cord Dyeing Company moved into the district and took over some of the local dyeing firms. Fearing the prospect of a monopoly in the dyeing trade, which could be to their disadvantage, several clothing companies got together along with the largest dyers in the district, Moss Bros.Ltd. with their extensive dye works at Bridgeroyd. Together they formed The English Fustian Manufacturing Company Ltd. on 13th February 1901.
Go to website 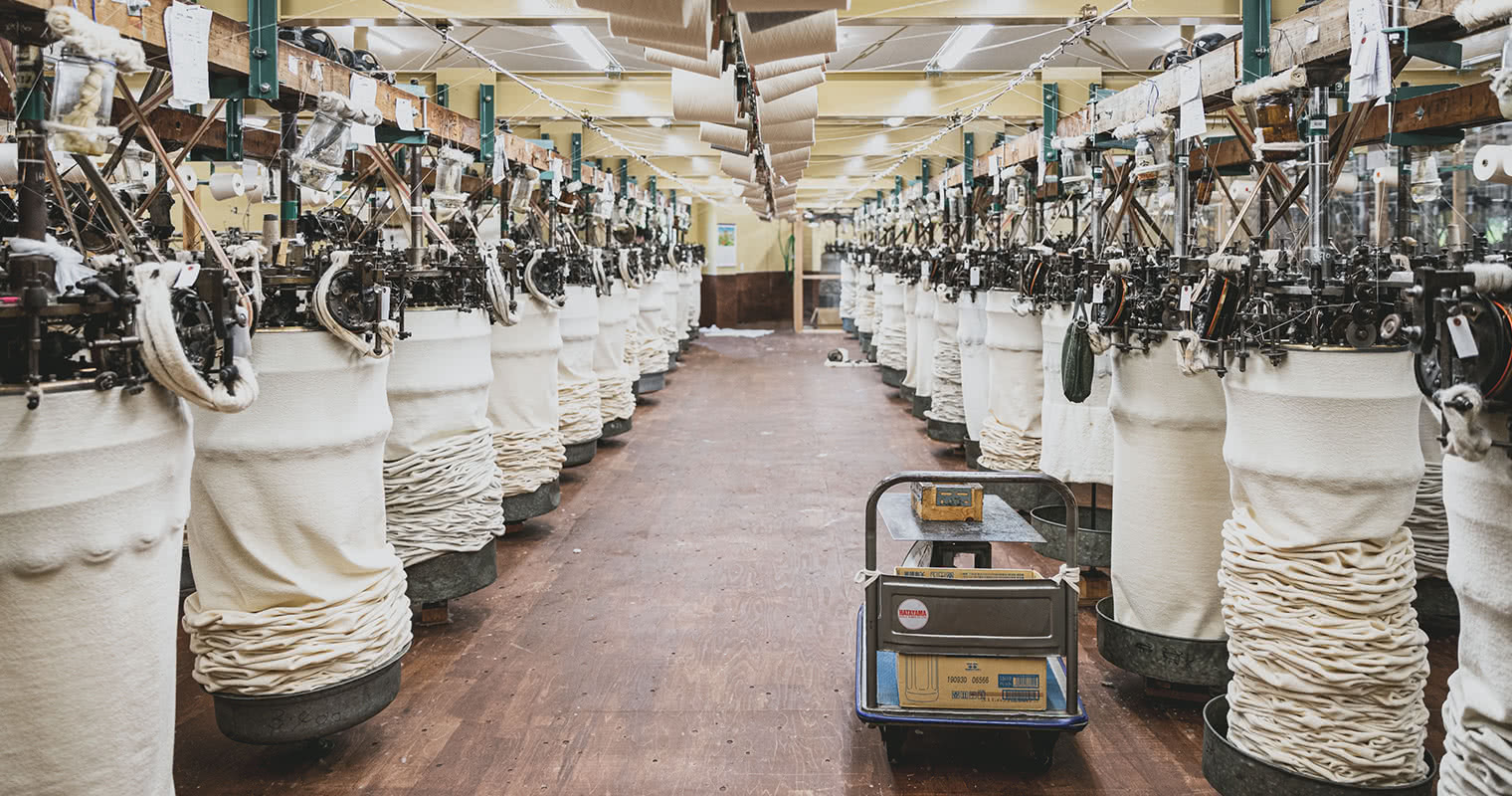 The fabric is solid and thick, yet elegant. Brushed on the inside - melanged on the outside.

The fabric is made of a rare blend of cotton and cashmere from Japan, making it soft and pleasant to wear. The fuzzy hair of cashmere goats are fine and soft, and have a graceful glaze and ductility. It is called the “Jewell of fabrics”.

The fabric is dense due to a technique called fulled fabric, which makes it extra warm. Wool adapts to fluctuations in body temperature, it is a natural insulator in both cool and warm environments. Because wool naturally fights off bacteria, it can be worn several days without being washed. This fabric is soft and non-itchy.

Products with materials from 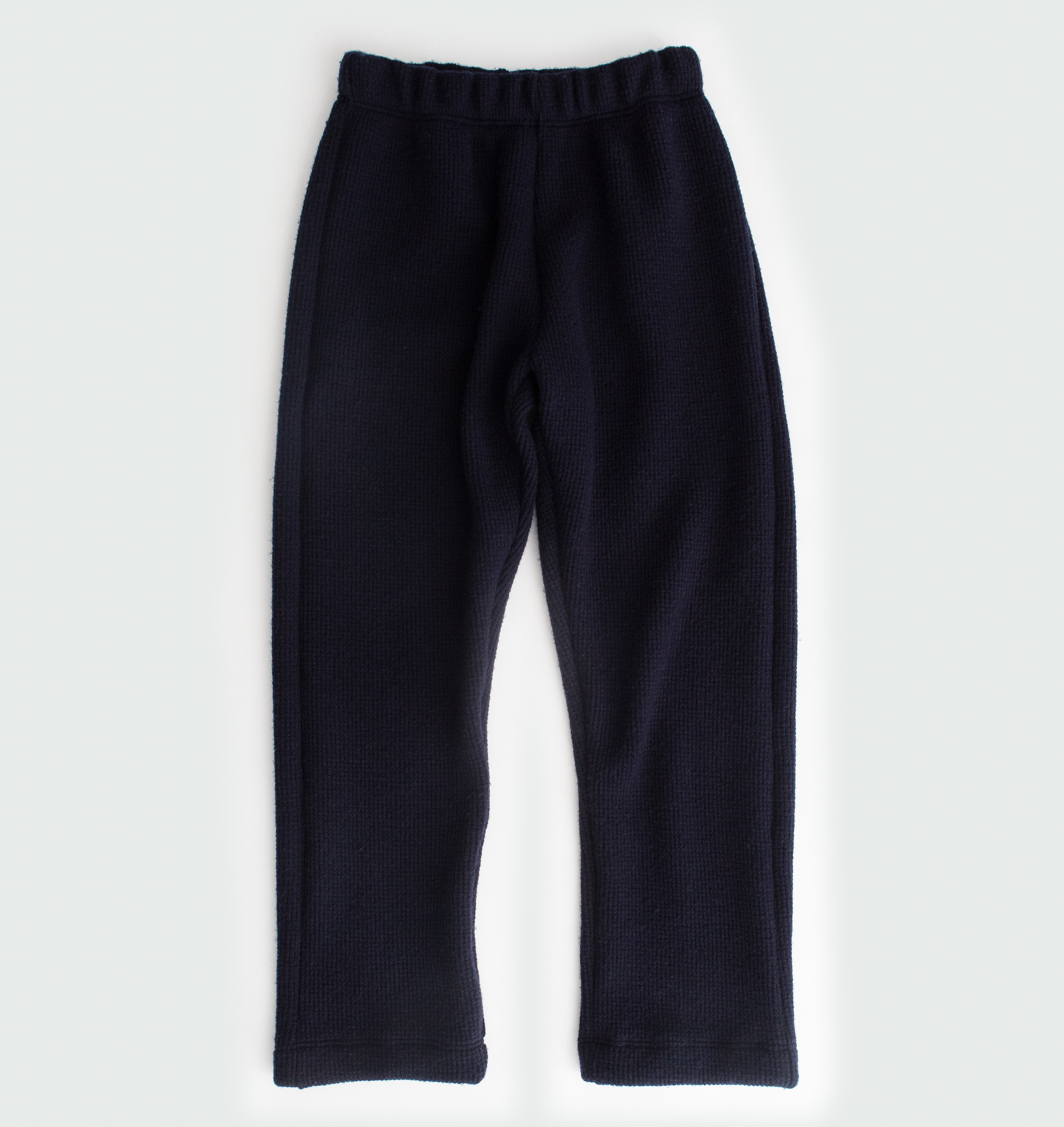 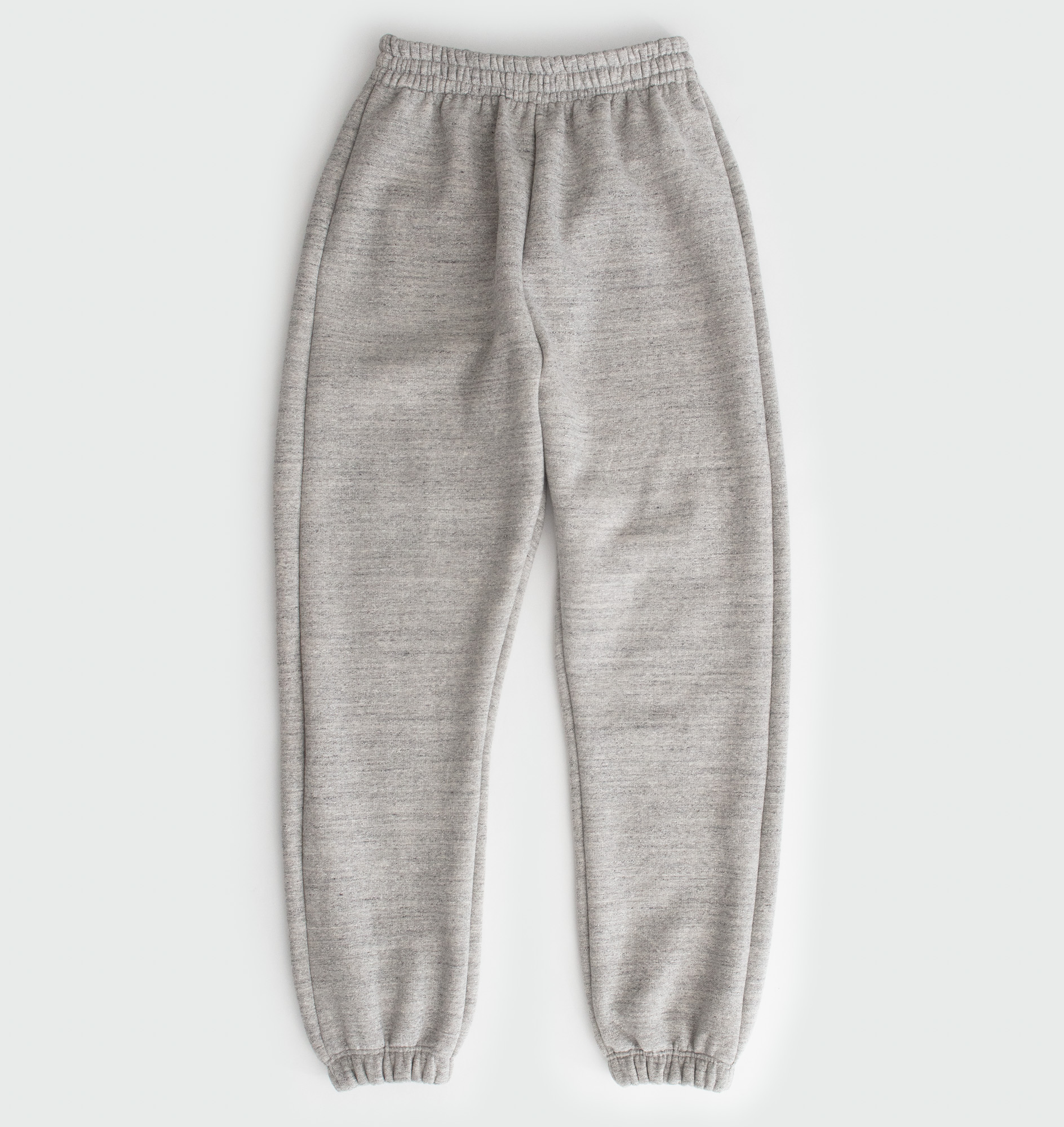 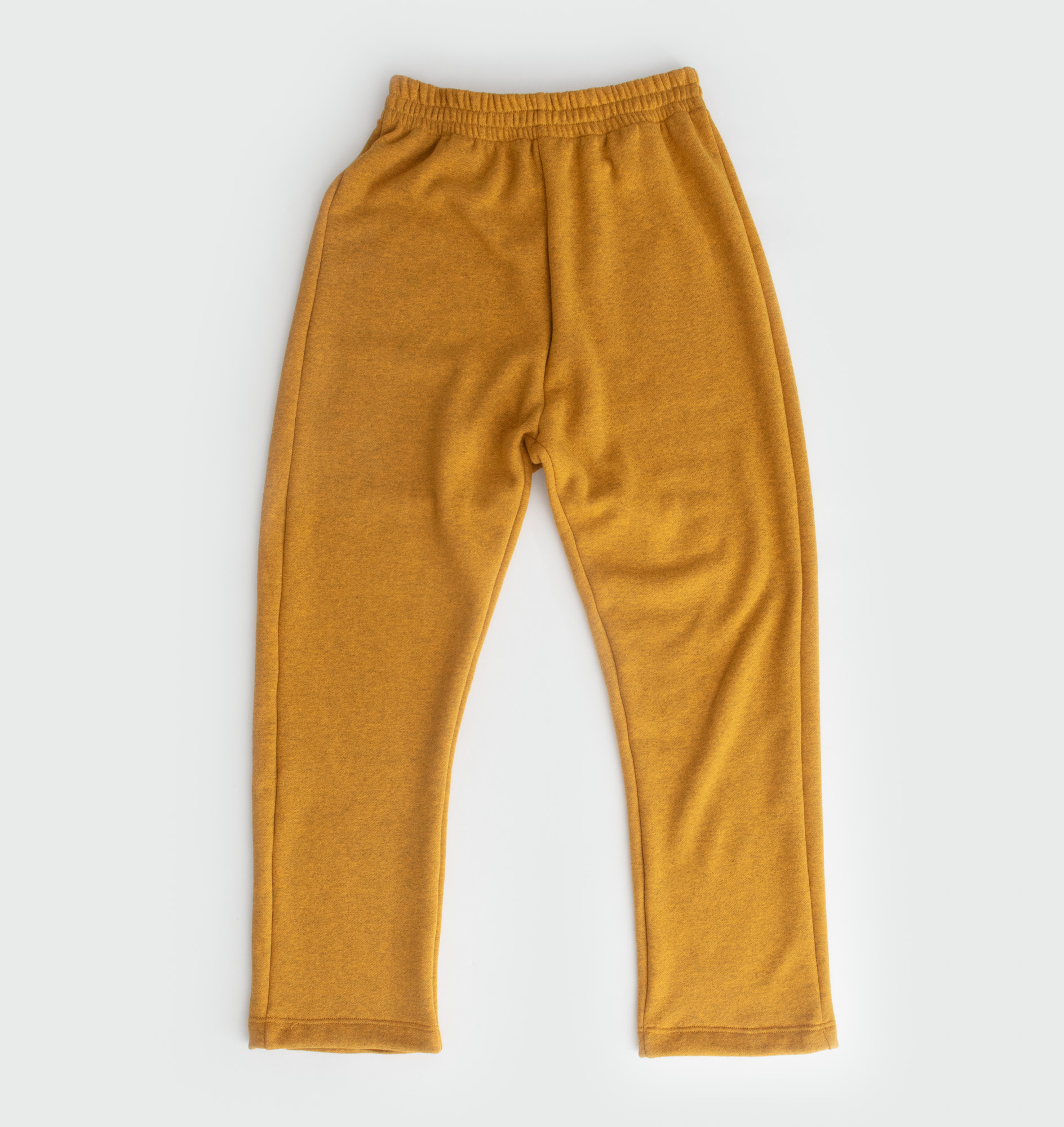 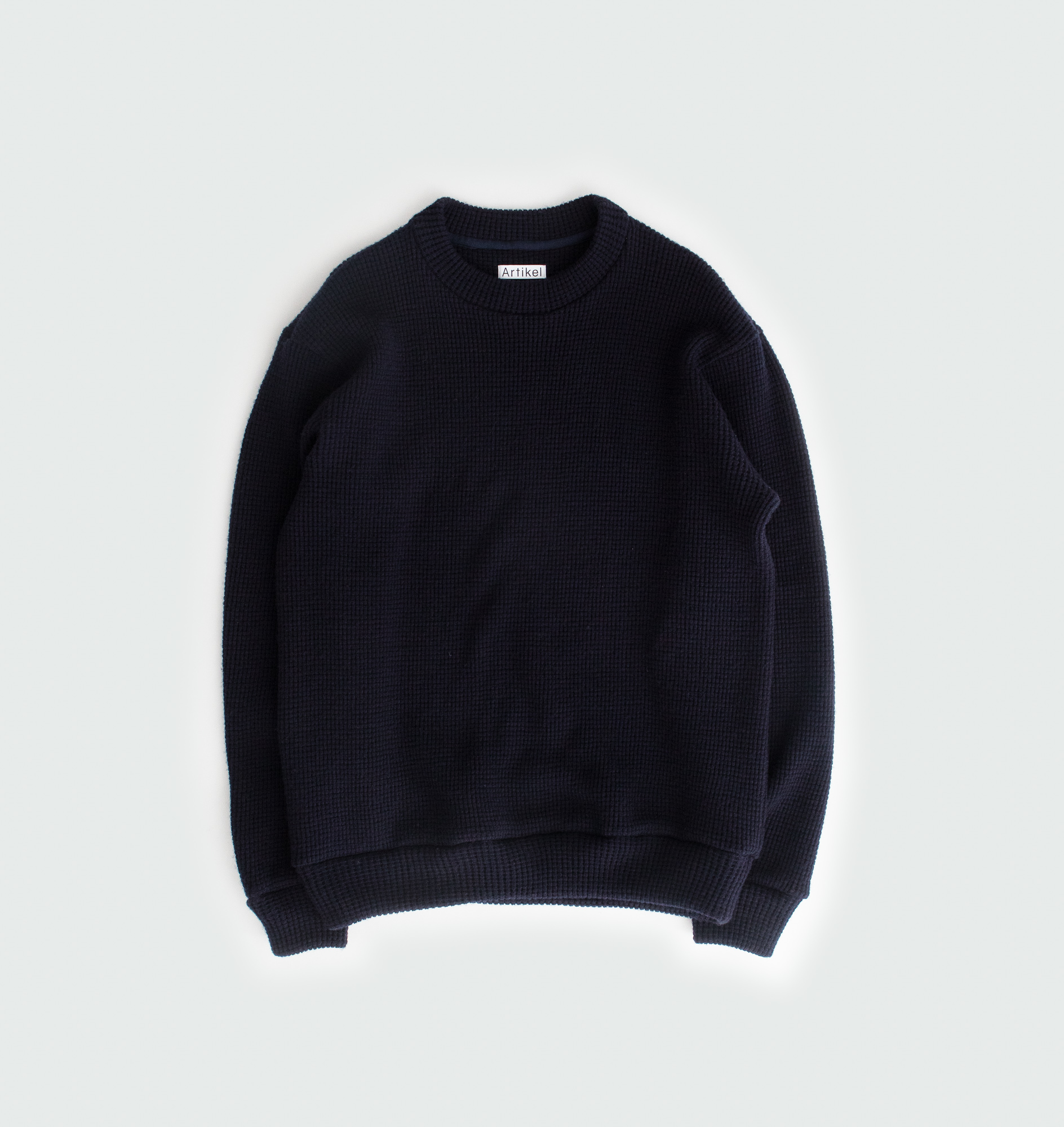 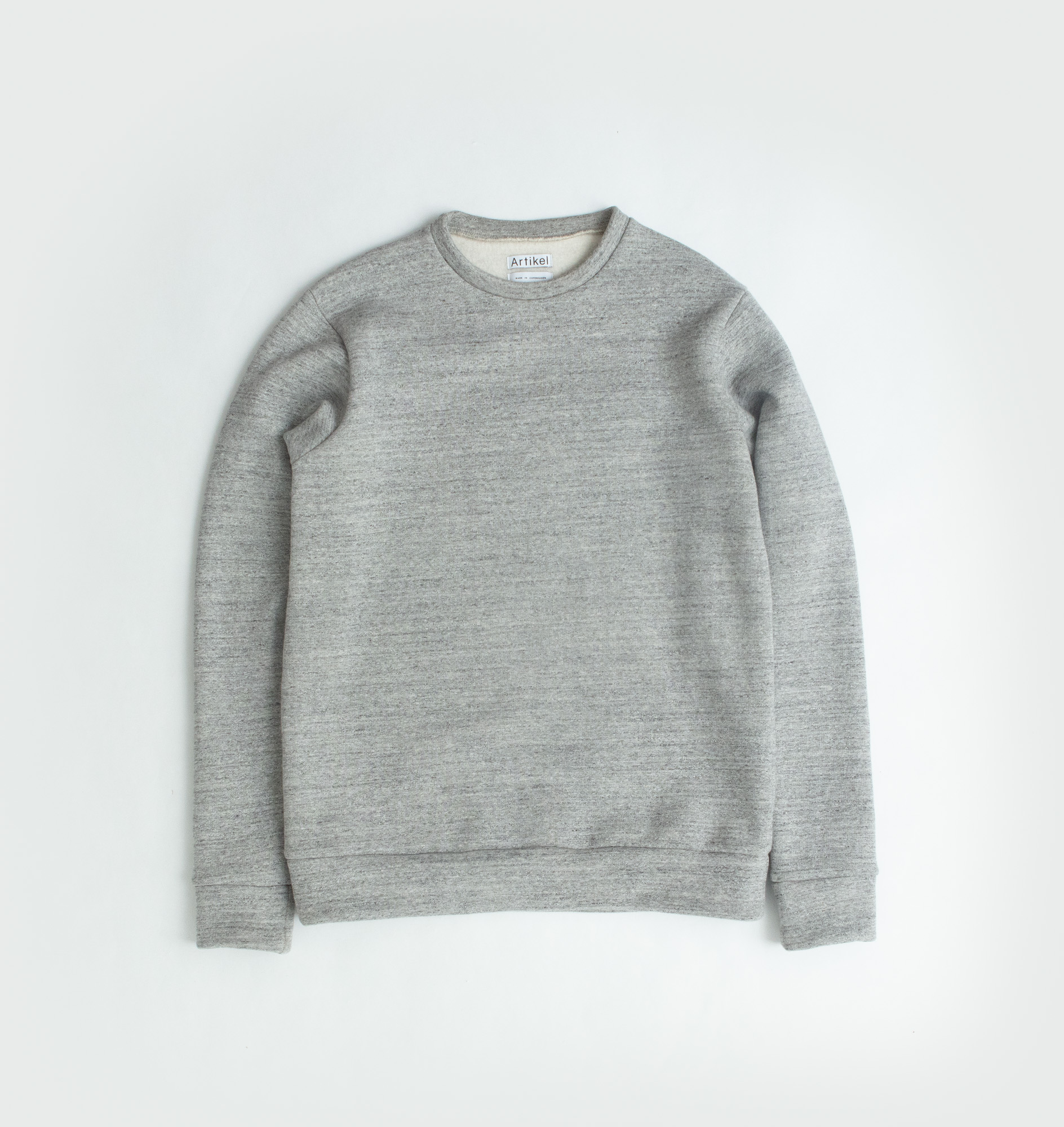 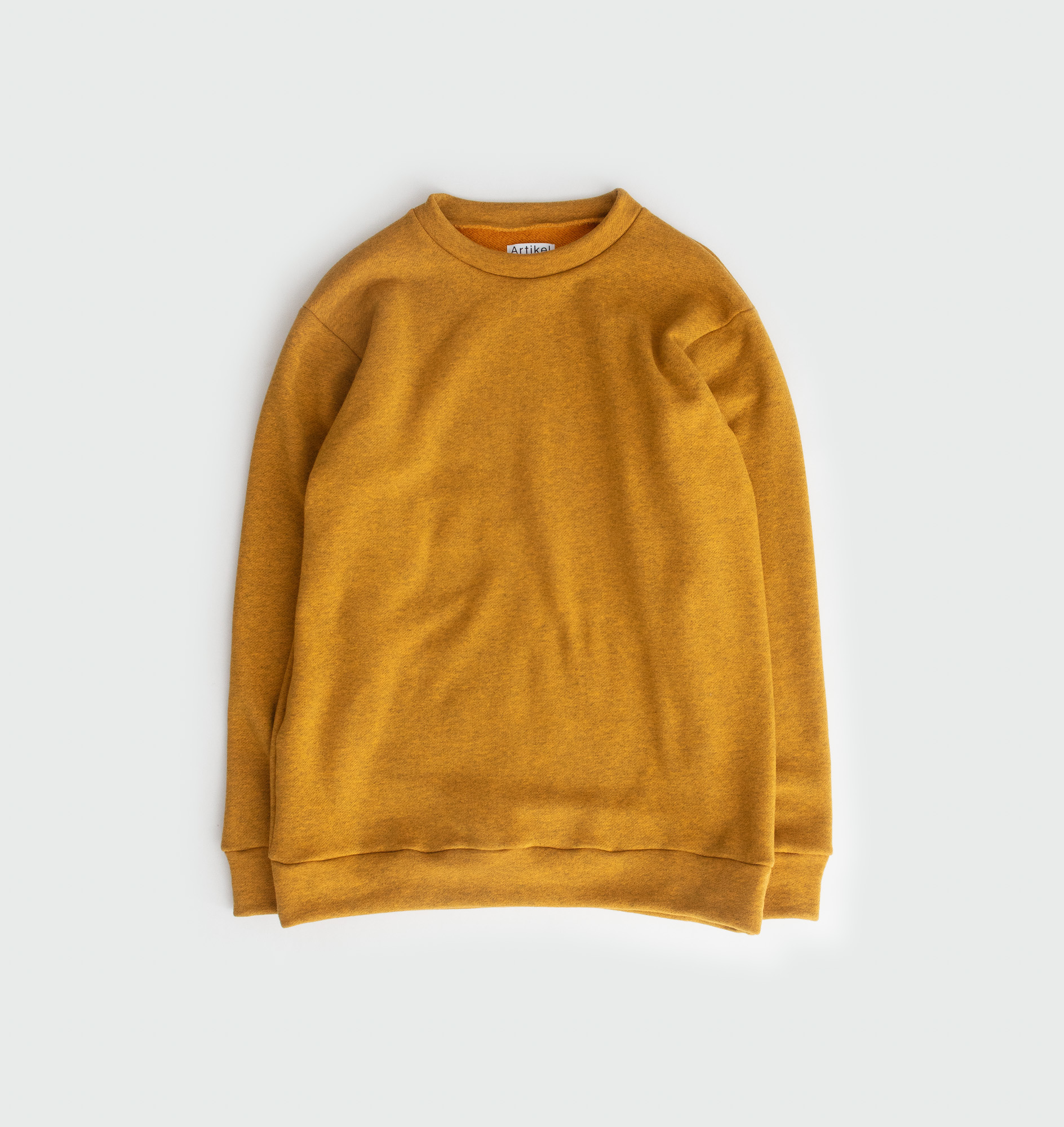 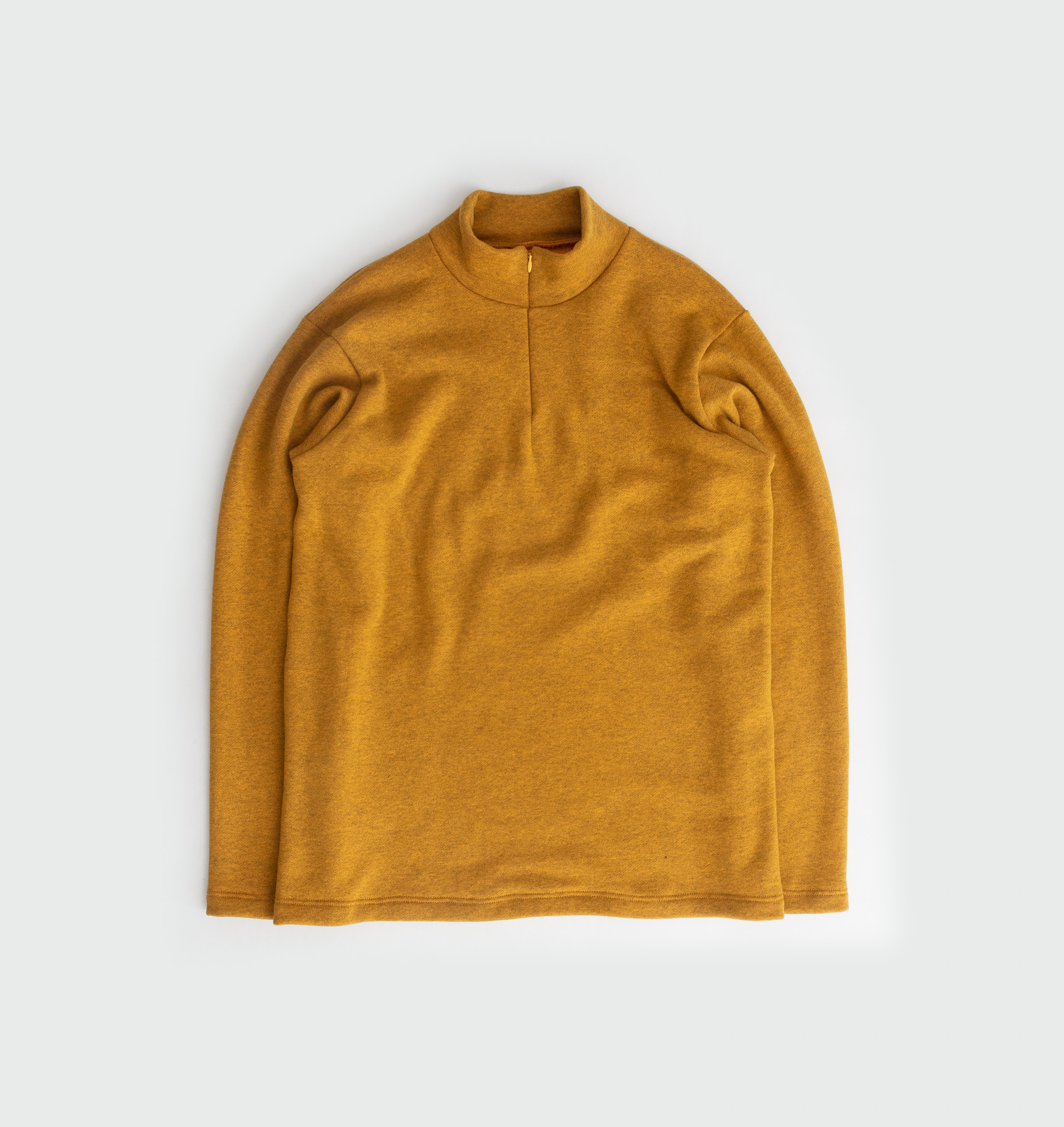 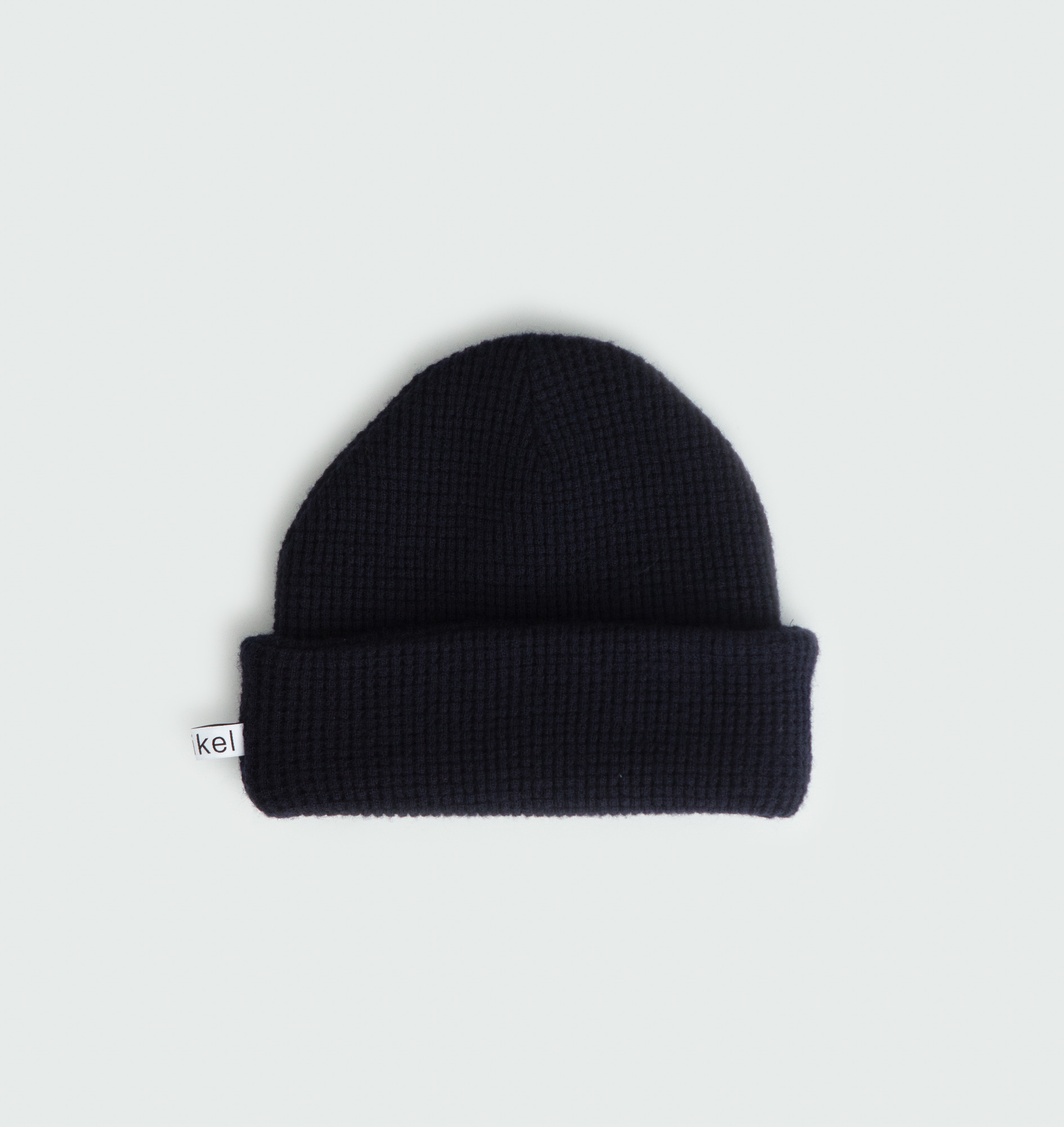